Study abroad programs in Italy, Sicily:
Geology of the Mediterranean and the Volcanoes of Sicily

Geology of the Mediterranean and the Volcanoes of Sicily

Sicily, a land of active volcanoes. Mount Etna is the second most active volcano in the world; black plumes and fiery red lava rivulets on Mt Etna can be viewed from Taormina.  Students explore the transformation from the early mythological interpretation of volcanic phenomena in the Mediterranean to the current scientific development of volcanology. Etna provides the fertile volcanic soil in which the Sicilian agriculture thrives. Orchards and vineyards flourish along the slopes of the volcano making the agriculture of Sicily unique and plentiful. Stromboli’s intensive eruptive bursts have earned it the nickname Lighthouse of the Mediterranean.  On site lectures to Mt Etna and the Aeolian island, Vulcano, significantly extend learning and enhance understanding. No previous study required. 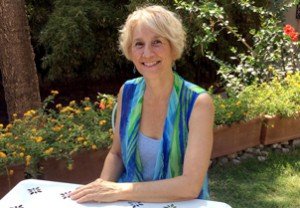 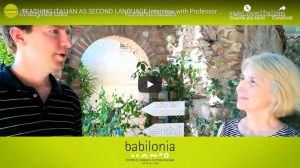 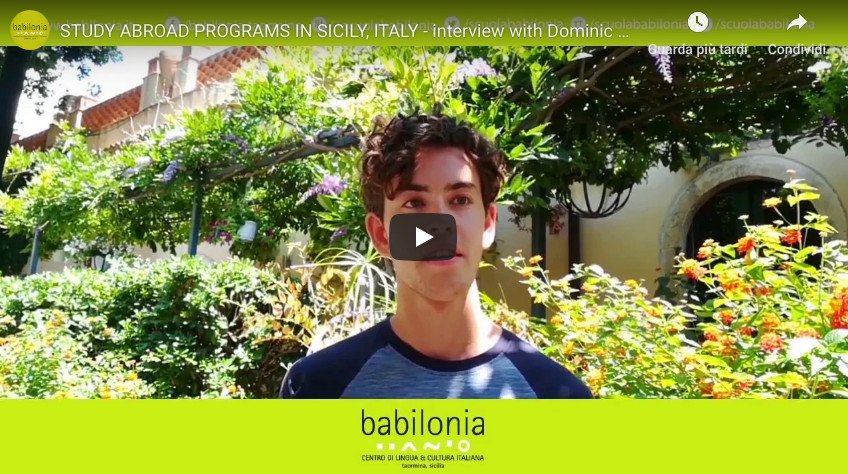 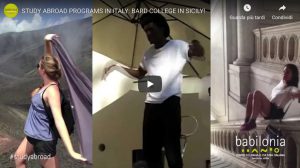